Victor Rico Cusi, from the Arctic Ocean to the southern tip of South America.


He crossed Mexico from extreme southeast to extreme northwest. Then he crossed the continental U.S. to Canada. In Canada it was north to Alaska and on to the shores of the Arctic Ocean…as close to the North Pole as you can go on wheels and still be on land and returned.


As if that wasn’t enough to satisfy his wanderlust next he turned south from Yucatan through Central America to Panama. There he boarded a ship for Columbia and continued south following the Atlantic Ocean on the east coast of South America to its southern tip at Ushuaia, Argentina.


Returning took him up the Pacific coast of South America.


Victor took the seldom traveled scenic routes including Route 40 through Argentina. Few motorcyclists travel the full length of Route 40 as much of it is unpaved. 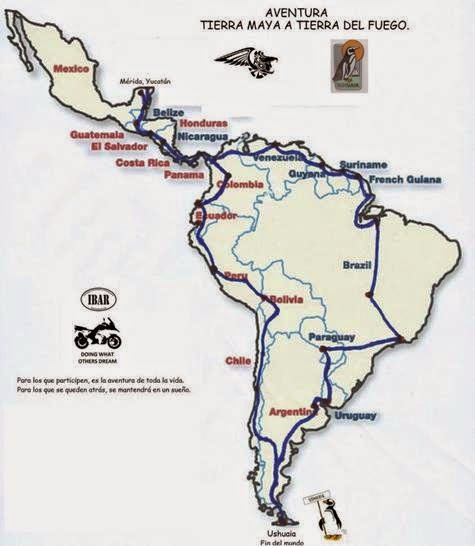 Victor says the people he met along the way made his trip unforgettable.


To the best of my knowledge Victor is the first from Yucatan to complete this Arctic to Antarctic round trip by “Crotch Rocket”…his BMW motorcycle.


Special congratulations to an exceptional man who lives his dreams! 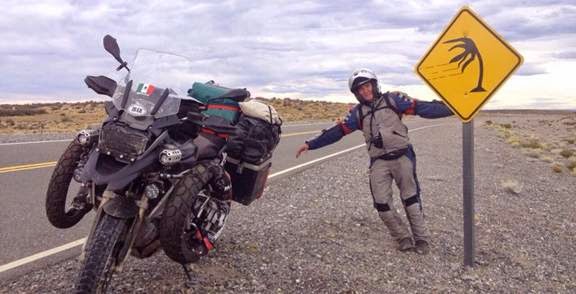 In Argentina Victor and his heavily- laden Crotch Rocket hang on as gale force winds add a dimension of adventure.

MAYAN TRADITIONAL FOODS SOLD IN THE MARKETS AND STREETS OF YUCATAN


For those of us who cherish the food from bygone days before bar-coded chemically embalmed ersatz convenience cuisine: 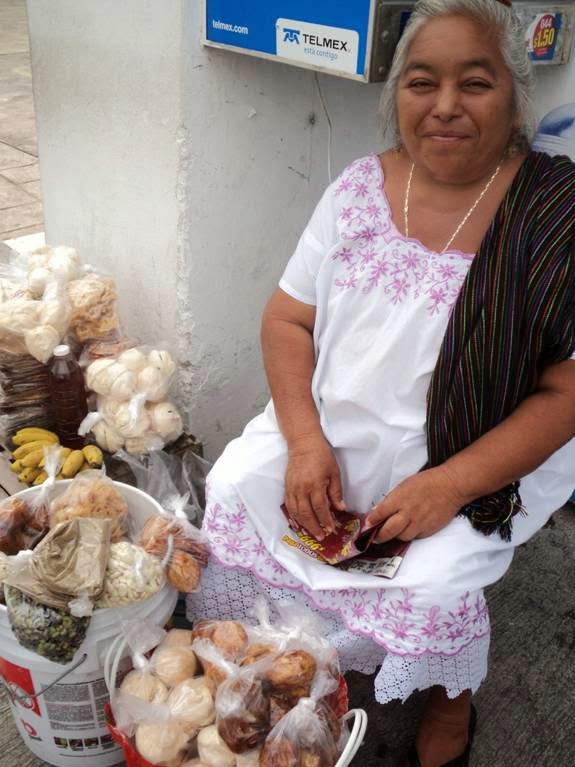 This Mayan lady brings the produce of her home garden plus traditional baked goods, native honey, chaya and whatever else is in season to her spot in Colonial Alemán. This location is about three kilometers northeast of Mérida’s center. You are sure to see Mayan ladies at various market places and in the villages of Yucatan selling their goods.


All is top quality, ecologically friendly, and reasonably priced. 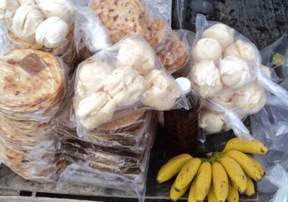 The flat crackers to the left in the photo are known as ish waaj.  They are made from new corn. There are two varieties: salted or sweet.  The midget bananas are exceptionally sweet. 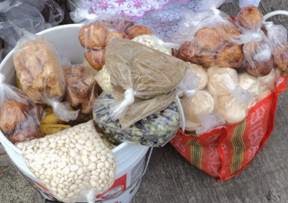 The white shucked beans in the front of this photo are known as ibes and the black ones are xpelón. A delicicous food favorite in Yucatan are vaporcitos (tamales) made with xpelón. The brown bags contain ground roasted squash seeds (pepita molida).  Pepita molida is the main ingredient in Si-Kil Pac, a tasty dip made with the ground squash seeds, tomatoes, sour orange, cilantro, and Yucatan’s hot chile habanero.


A treasure trove of fun to sample foods not found in the super stores can be found in the markets and along the streets of Yucatan..


So, what are you waiting for?


Sample some of the real Yucatan that tourists miss most.
Posted by JJ Yucatan at 6:36 PM No comments: