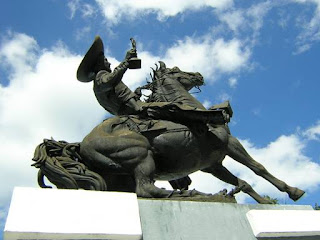 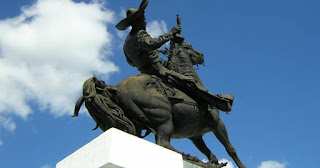 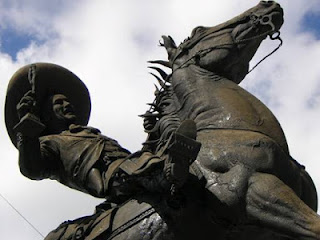 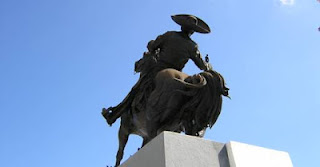 My mother-in-law remembers hearing the plane go over her home, having engine problems - a touching event, still remembered by Meridadanos even today.